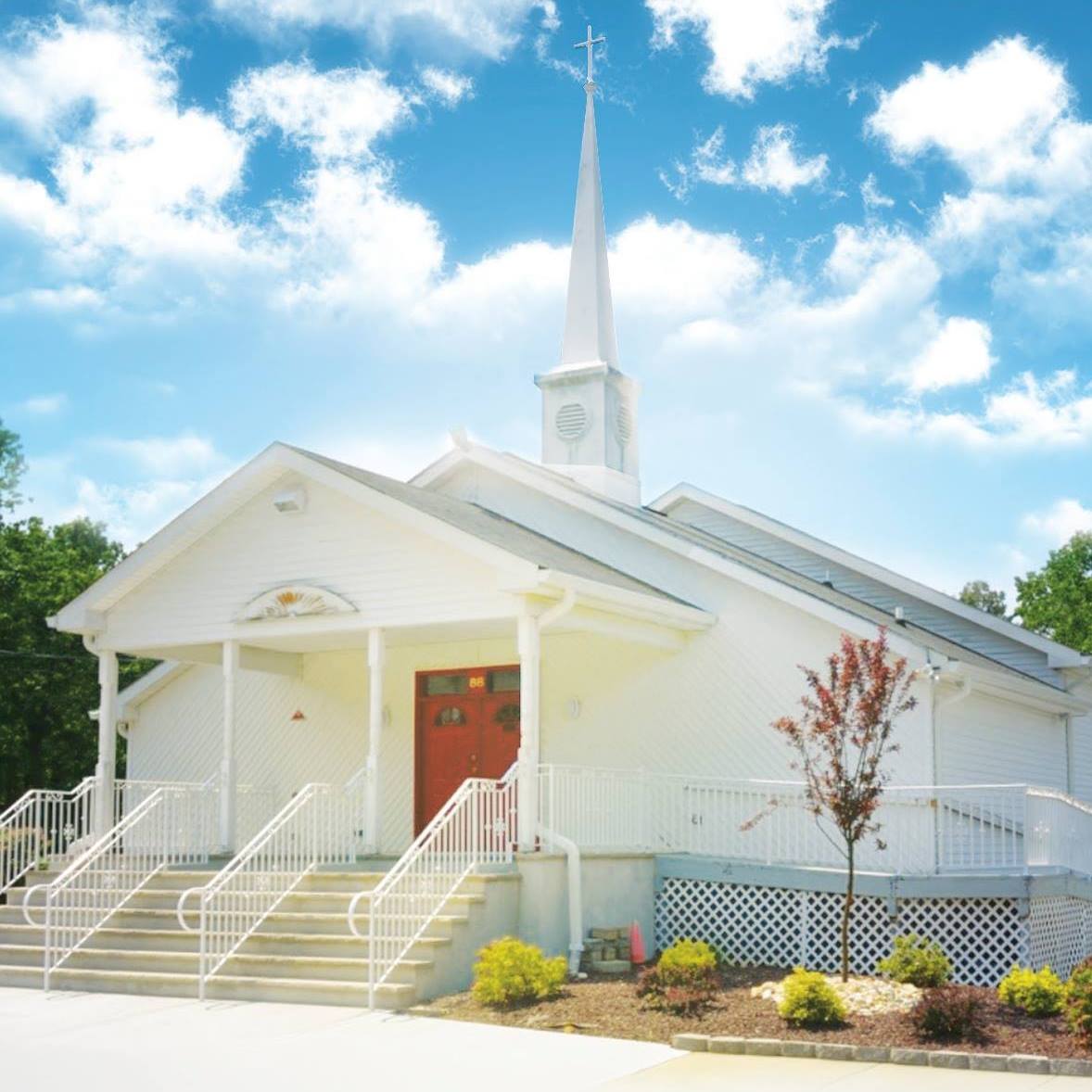 Canaan Christian Church had its first service on July 9, 1978. Without a church building, the first members of CCC met at the Assembly of God Church in Freehold on Sundays between their service times. During the week, CCC held bible study and prayer in the basement of Pastors Antonio and Connie Pla’s home in Jackson.

In January of 1979, the congregation decided to move all their services to the basement chapel. With every year that passed, the congregation grew with an emphasis on discipleship, bible study and fellowship. Every space of the Pastoral home as well as any outside space, including the basement and garage, were used for the 17 years Canaan met there. 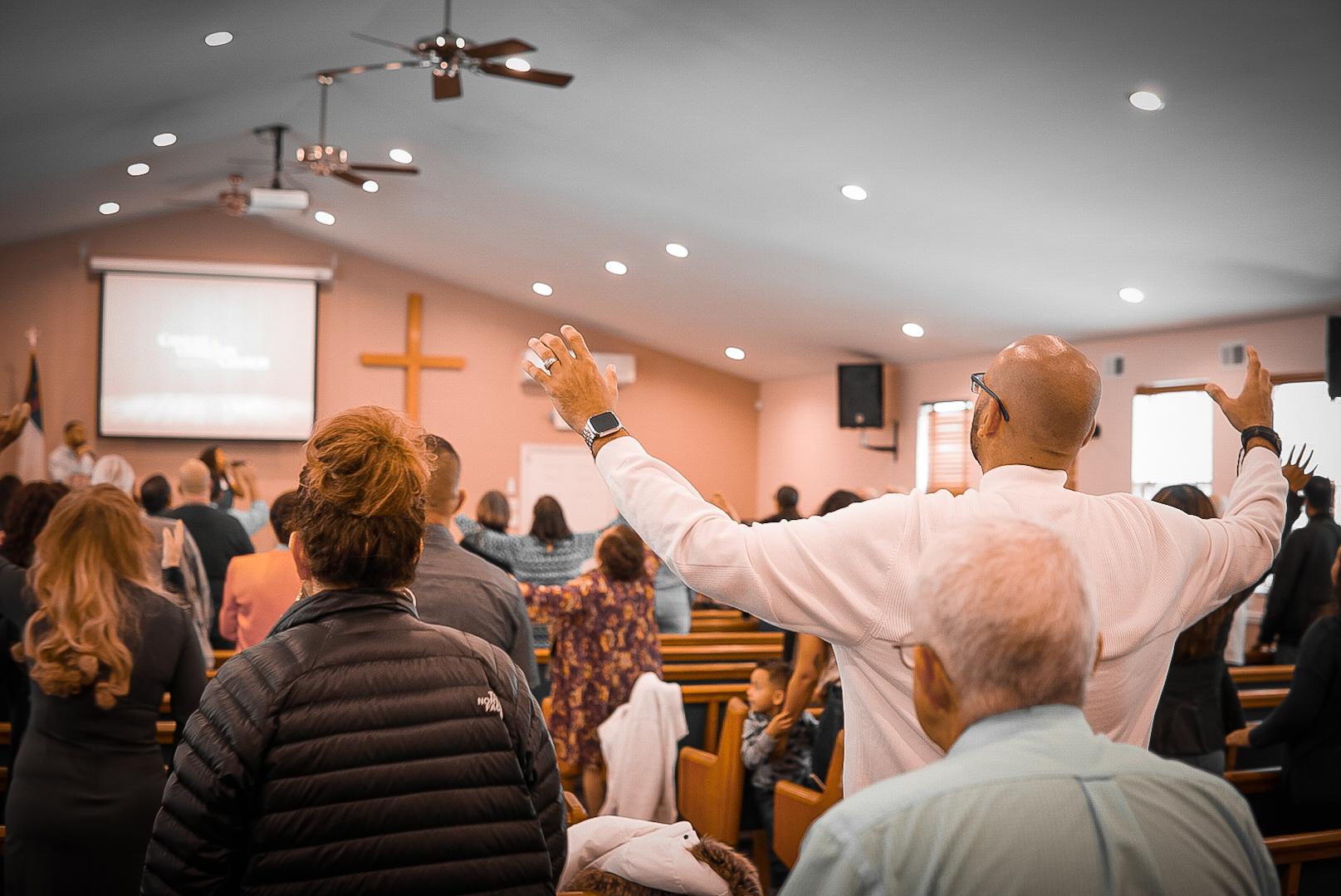 God provided the way to purchase land where the current church building is located. Although the property was purchased, Canaan needed to raise the funds to build. While making plans to build and raising funds, the congregation no longer fit in the Pastors’ home for Sunday services. Canaan rented a local public school and borrowed space from several local churches but still met in the Pastoral home for weekly gatherings.

Finally in 1995, the building was completed and Canaan Christian Church was finally home at 88 Frank Applegate Rd. Although Canaan began as a Spanish church, we began having bilingual services to meet the needs of the families within the church and those of the community who only spoke English. In the words of Pastor Connie, “We give thanks to God and those who have been faithful throughout the years because we started with nothing, but God gave us everything.” 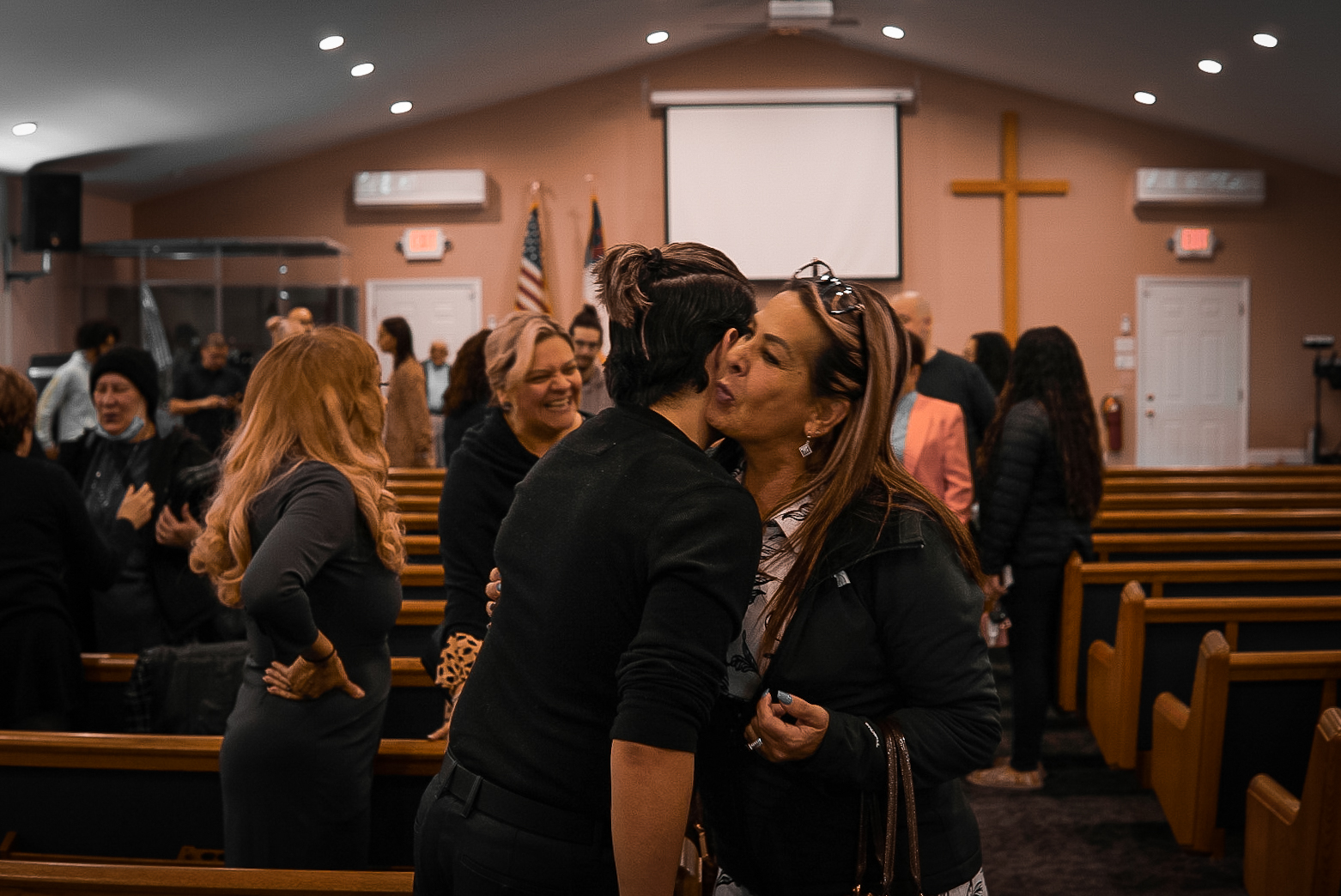 Since then Canaan experienced the homegoing of our founding Pastors, Rev. Antonio Pla and Connie Pla who fought the good fight until the very end. In 2007 our Associate Pastor and his wife picked up the torch to continue working for the Lord in this community. Rev. Jose and Marianela Santiago have blessed the church as well as the community with their passion for God and His work. We thank God for their faithfulness and willingness to serve.

We are excited for what God is doing and look forward to continuing to be a beacon in the community of God’s love, forgiveness, goodness and grace available to all.